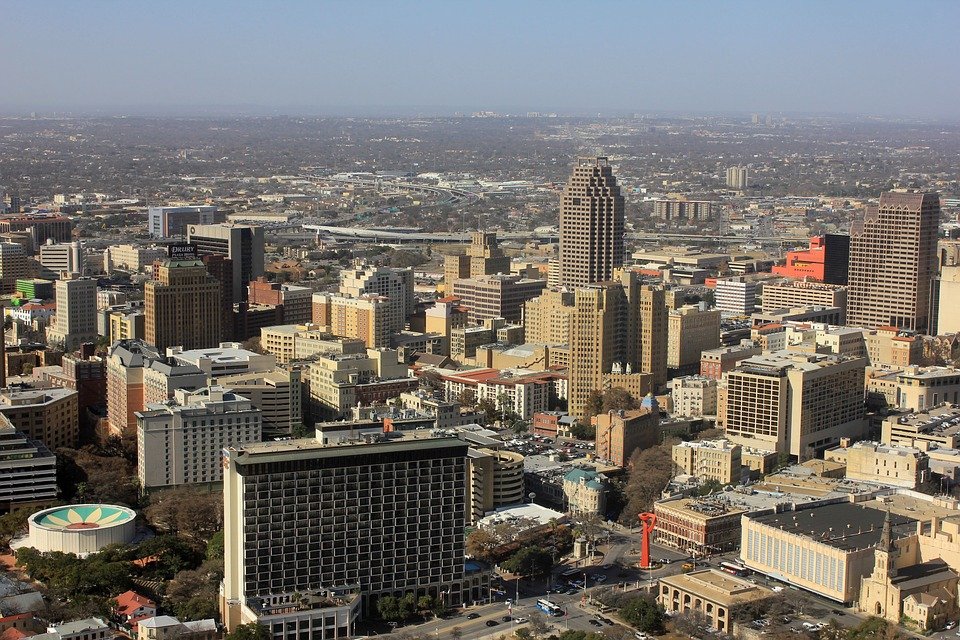 San Antonio, TX is a city in the United States, and the second-most populous city in both Texas and the Southern United States, with more than 1.5 million residents and growing.  Founded as a Spanish mission and colonial outpost in 1718, the city became the first chartered civil settlement in present-day Texas in 1731. The area was still part of the Spanish Empire, and later of the Mexican Republic.  It is the state’s oldest municipality, having celebrated its 300th anniversary on May 1, 2018.

The city of San Antonio, Texas is also known for, The Alamo, The San Antonio Spurs, The best Tex-Mex food, the River Walk, Sea World, Fiesta Texas and a variety of a notable heavy metal and hardcore music scenes.  San Antonio also has a large military presence.  And it has a lot of military families that once stationed here end up staying and living here.

What was old is being rehabbed and made new again in San Antonio, TX. A city that is rich in its history and booming with awesome and the most modern attractions.  San Antonio makes for a peaceful living and invites visitors to be inspired, be curious and be very very hungry. With many trails of beautiful wooded areas to walk, bike, hike and play through a large variety of beautiful family parks, gardens, and outdoor spaces. Experience the city’s historical significance through festivals and seasonal events. Dine at San Antonio’s local favorites.  Then shop, drink and explore all that San Antonio has to offer it really does have it all.

Need To Sell Your House Fast?

We buy houses in San Antonio in any condition. No realtors, no fees, no commissions, no repairs & don’t clean. Get Your No-Obligation All Cash Offer Started Below!
✖

Need To Sell Your House Fast?

We buy houses in San Antonio in any condition. No realtors, no fees, no commissions, no repairs & don’t clean. Get Your No-Obligation All Cash Offer Started Below!